I had an awesome weekend! I went to see Brave with my sister - it was wonderful! I love accents and magic and mythology and strong heroines and... well, pretty much everything else. :D

I don't really have anything planned. I'm not even perfectly sure why I'm posting this. I'm just a little hyper on lack of sleep (the Brave movie ended about midnight last night) and that feeling you get after you've done something productive (which was just halfway cleaning my room without being told).

So, here is a video of a song I've been obsessed with for the past few days, and some pictures from Tumblr: 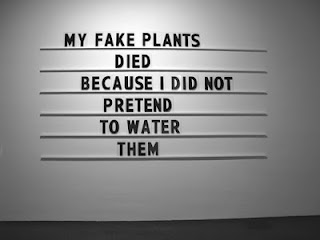 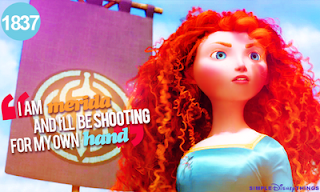 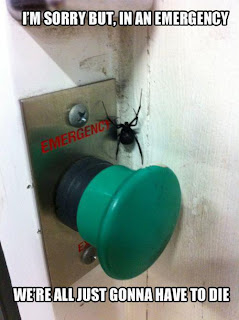 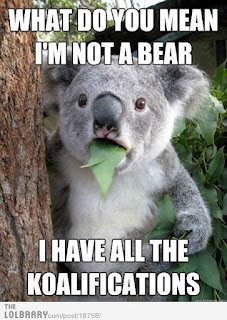 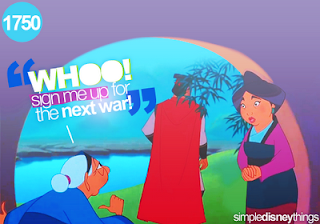 Which concludes my randomness for the day. Yea, I love Disney a lot. I love a lot of things a lot. :)